​We Would Love to Have You Visit US Soon! 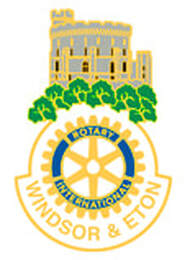